A Happy New Year’s Eve friends.  Suddenly another year has come to an end.  In many ways it was a great one as well as a rough one.  A year ago I had just started this blog and had the bright idea to post that I was going to track my mileage for all of 2014 and see where I would end up 12 months later. 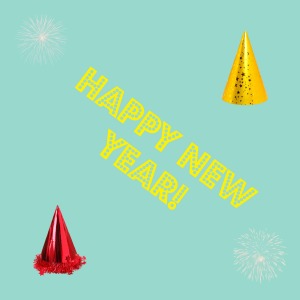 The year started off with a bang in January with a 227 mile month in snowy and super chilly Chicago.  I thought I was on track for some epic mileage but I didn’t expect to pretty much bag the running shoes for the months of May and June due to an injury.  At the beginning of last year I didn’t know that I would be running a 34 mile Chicago Marathon and then take the following month off.

Despite nearly 3 months of very little to zero mileage, I still had a great year and some very memorable miles.  And let’s face it, even the injuries were memorable and lessons in themselves.  This past summer was pretty awesome and saw my biggest mileage month at 241 in August.  All in all, it was a great year and one I wouldn’t change (ok I would be fine with skipping that whole Achilles tendonitis thing that still has a tendency to flare up).

Thanks for being a very special part of my year.  I have found so many friendships through this blog and learned a lot from so many of you.  And a special thanks to my family and husband for being supportive through all of this.  From my crazy unexpected long runs to changing our work schedules around so that I could coach, Rock has always been just that, my rock.    It truly takes a team to make a runner!  Here’s to 2015 being even more epic!